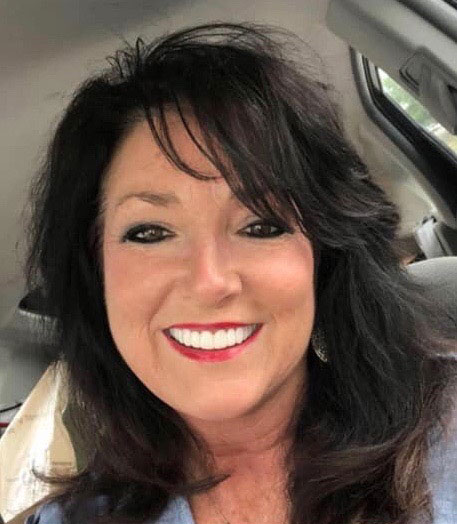 The Founder and President of WOPU

Missie is ecstatic and amazed to see how God is placing together the pieces of His master plan. This vision has taken nine years to fall into place. God has finally said “Now is the time”. She is standing firm and taking action! Missie Brooks Kramer attends Trinity Temple Assemblies of God in Arkadelphia, Arkansas. She is a wife, mother, and grandmother and has lived in Arkadelphia since 2008. Missie was raised in Hot Spring, AR but lived in Denver, Colorado for 23 years. Missie’s husband John stands by her, supporting her and helping her walk in wisdom in all that God has called her to do. She is thankful to God for blessing them with a wonderful family. Her heart’s desire is to allow the Lord to lead and guide her though what He wants to do. Missie feels honored to be surrounded by Godly women who share her vision and are taking a vital role in helping her to accomplish God’s plan. She is grateful for their personal prayer life and Godly wisdom. God’s hand is moving, and Missie has been given the opportunity to say “yes” in taking action on what He is speaking: “Women of Prayer United”; The prayers that save a generation. Missie can be reached through womenofprayerunited@yahoo.com or at P.O. Box 826, Arkadelphia, AR 71923 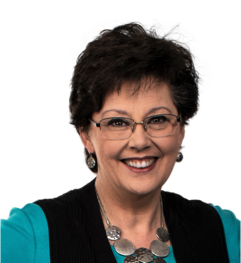 Nancy was born and raised in New York but has lived in Arkansas since attending college there in 1980. She and her husband, Ronnie live near Lake DeGray and attend New Life Church in Arkadelphia. For thirty-five years their home has been dedicated as a house of prayer. She has taught in churches for over 20 years, mentoring leaders, and volunteering on various boards and committees and is a regular attendee of Hettie Lue Brooks Women’s Seminars.   But it wasn’t until January 2016 that she met Missie through a divine appointment at a bible study and learned about what became known as the Sequoia Seed Vision. Missie asked her to be her Vice-President, and together they’ve watched God expand the vision nationally; exceeding all their expectations.   In September 2018 Nancy retired from a career in government to pursue her interest in writing professionally but by that October had surrendered to the call of ministry full time alongside Missie Kramer in Women of Prayer United. If you ask her, “How are you enjoying retirement?”  She joyfully bubbles, “I’m living my dream.” 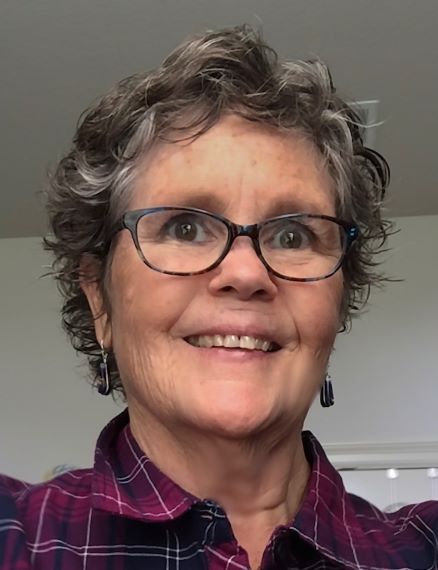 Our new Artist in Residence, Mary Beth Martin, joined forces with Women of Prayer United as the leader of the prayer group in the Austin, Texas area after meeting and hearing Missie Kramer speak about the vision God had given her for uniting women in prayer for their communities. But along with her desire to see her community changed by the power of praying women, Mary Beth also brought to the organization her incredible skills as a professional artist and art teacher accomplished and recognized in many different art media. When Missie shared with Mary Beth her desire to publish children’s books that would teach them how to pray from a very young age, she invited Mary Beth to come along side of her as the illustrator of the popular Mr. Spickles series of books. Growing up primarily in Baton Rouge, Louisiana, Mary Beth and her husband Mike followed a calling of the Lord to the Austin, Texas area where he served as the Executive Pastor of a church and both were heavily involved in ministry there. After living 18 years in Texas, the Lord surprised them both with a call to move to Arkadelphia to support Women of Prayer United, and its leadership team, as they might be needed. Shortly after getting settled into their new home, Missie invited Mary Beth to join the volunteer staff of the organization as its Artist in Residence. In addition to a wide variety of creative projects for the ministry, Mary Beth continues to collaborate with Missie, the author, as illustrator of the Mr. Spickles series as they work together to teach our children how to pray. Mary Beth and Mike have been actively serving the Lord since 1992. Early on in their journey with the Lord they were introduced to short-term, international missions work, and they have continued their involvement in this work of love even until today. For almost 10 years, they have hosted and pastored a house church in their home reaching out with the love of Jesus Christ to the communities in which they live. They are very glad to be a part of Women of Prayer United and the Arkadelphia community. 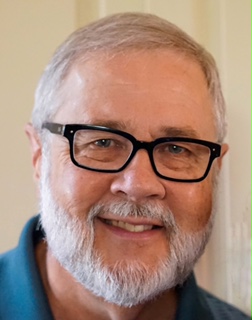 As a steadfast supporter of and volunteer for Women of Prayer United for the past several years, Mike is not new to the workings of this ministry. As his wife of 41 years, Mary Beth, led one of our prayer groups in the Austin, Texas area, Mike was introduced to the important work of uniting women of faith in prayer for their communities and began getting involved in areas of this ministry where he could most help and provide godly encouragement. Born and raised in Baton Rouge, LA, Mike had his own “Damascus Road” salvation experience at age 42 radically changing his life and that of his family. Years later, he responded to a call of the Lord and entered the full-time ministry and was ordained in early 1999. This new road would lead him and Mary Beth to Texas and eventually to Arkadelphia where Mike was brought on our volunteer staff in the role of Pastoral Overseer – one providing spiritual guidance and counsel to the ministry from a pastoral perspective. Mike considers it a tremendous privilege to be a man in service to so many godly women.

Get Involved with WOPU United